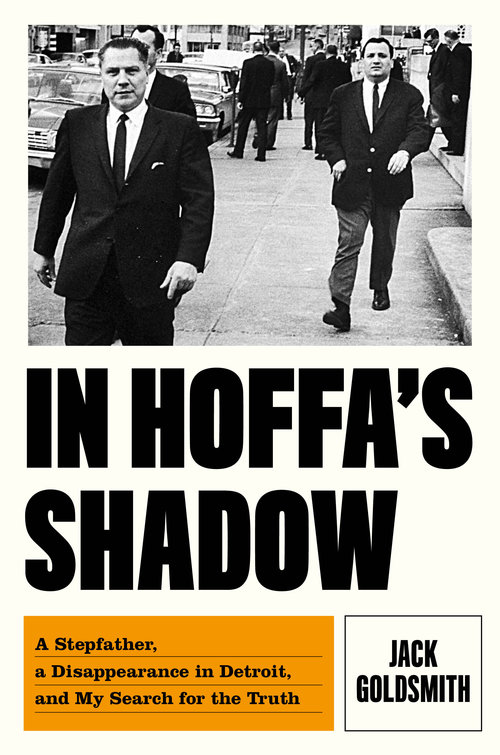 In June 1975, when I was twelve, my mother married Charles “Chuckie” O’Brien, Jimmy Hoffa’s longtime aide who became the leading suspect when Hoffa famously disappeared six weeks later, on July 30, 1975. During my teens I revered Chuckie, who was a great father despite the Hoffa maelstrom. When I set out on my professional path in law school, however, I renounced Chuckie out of apprehension about his impact on my life and my career. We had barely spoken for two decades by the time of my service as the head of the Office of Legal Counsel in the Justice Department. It was during my time at DOJ that I began the process that would lead me to reconsider Chuckie, and then to seek his forgiveness, and then to begin a seven-year effort to prove his innocence. This book is the fruit of that work. It shows that the 44-year-old conventional wisdom about Chuckie’s involvement in the Hoffa disappearance is wrong. It also tells what I learned along the way—about the Hoffa disappearance, the mob, surveillance abuse, the fall of labor, and paternal and filial treachery and love.